In late May of 2020, the government of Sierra Leone reached out to the Waterloo Adventist Hospital administration to convert the hospital into a community treatment center (CTC) for COVID positive patients. As of late June, the entire hospital is being used and the majority of the staff now work under the CTC. However, the government has struggled to meet the needs of the nationwide network of CTCs. The local health department officers have been pleading with federal authorities for money for salaries, fuel for generators, fencing to demarcate red zones from yellow zones, PPE, etc. Unfortunately very little support has arrived in the last several months. The support given by the government is consumed within just a few weeks until shortages start again.

This has even further complicated the routine working of the hospital. Since the entire hospital is now a CTC there is no space to care for patients not affected by COVID. The Sierra Leone SDA Mission has offered a building for use as a temporary clinic/hospital. But it is in dire need of repairs and doesn’t even have electricity currently. Because the hospital is unable to see patients, there is no way to generate revenue to pay salaries and there have been significant governmental difficulties in paying salaries.

The some of the community health officers (CHOs) currently working both day and night shifts at the CTC, Victor Ndoko and Momoh Koroma, wrote the following:

But to our surprise and to the surprise of every staff, the government has been unable to provide even the basic medicines , medical supplies and other materials intended to be used in covid 19 treatment centers let alone talking of paying salaries to staff.

The hospital has used all its available resources to cushion this menace and we are left with nothing anymore.

So, your generous contributions or donations will be highly appreciated to ease the current financial instability. 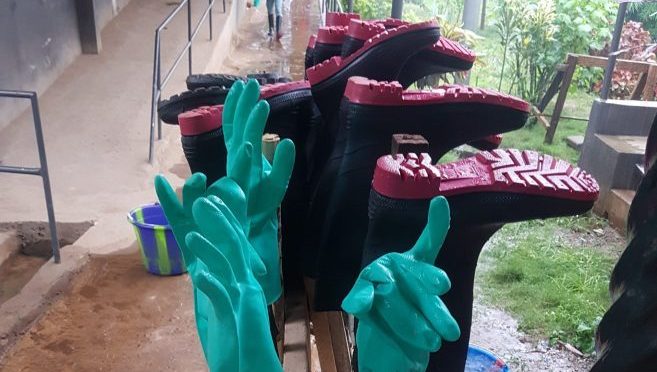 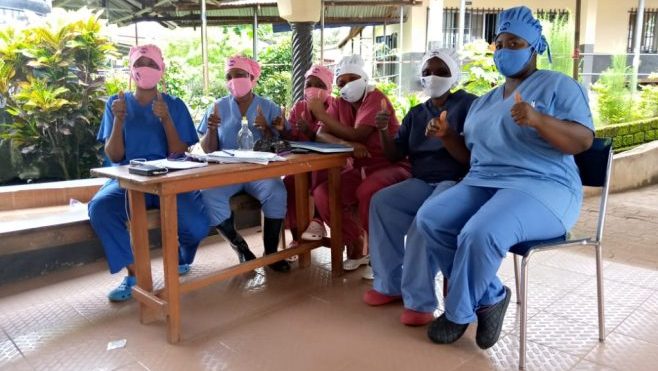 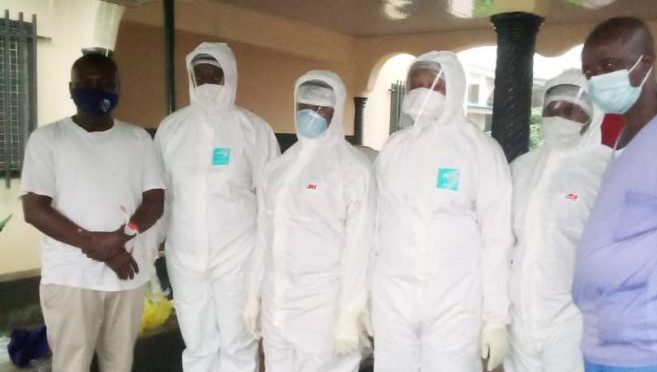 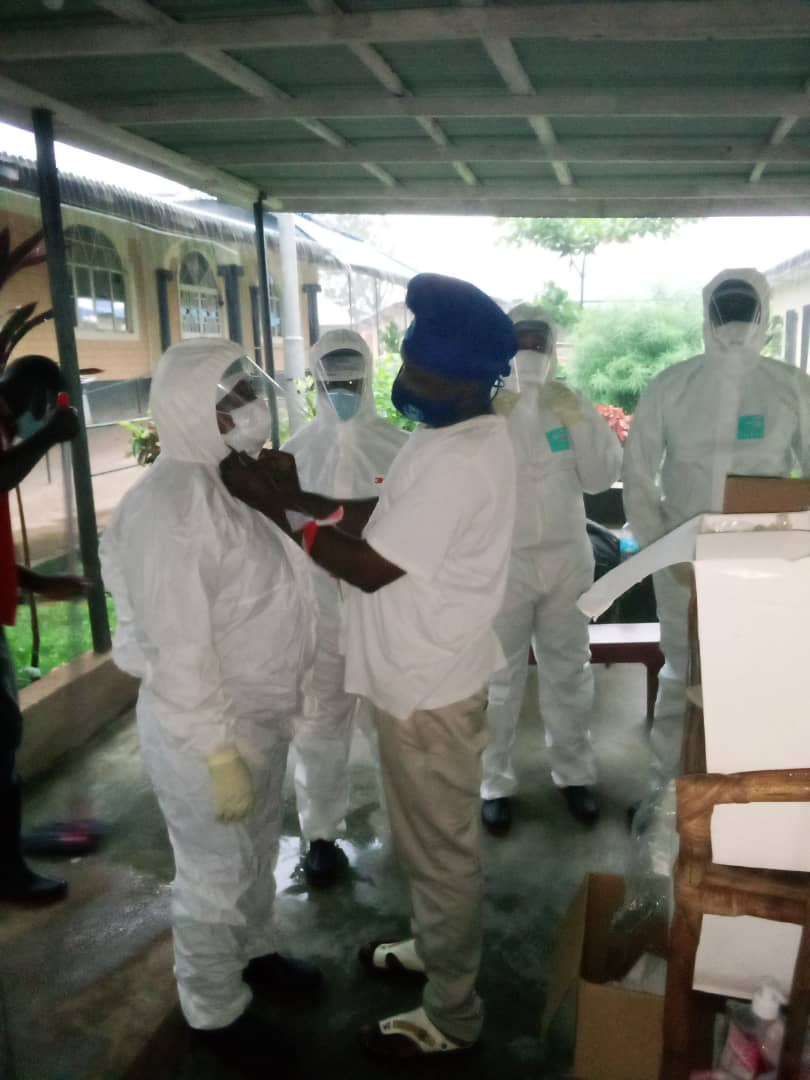 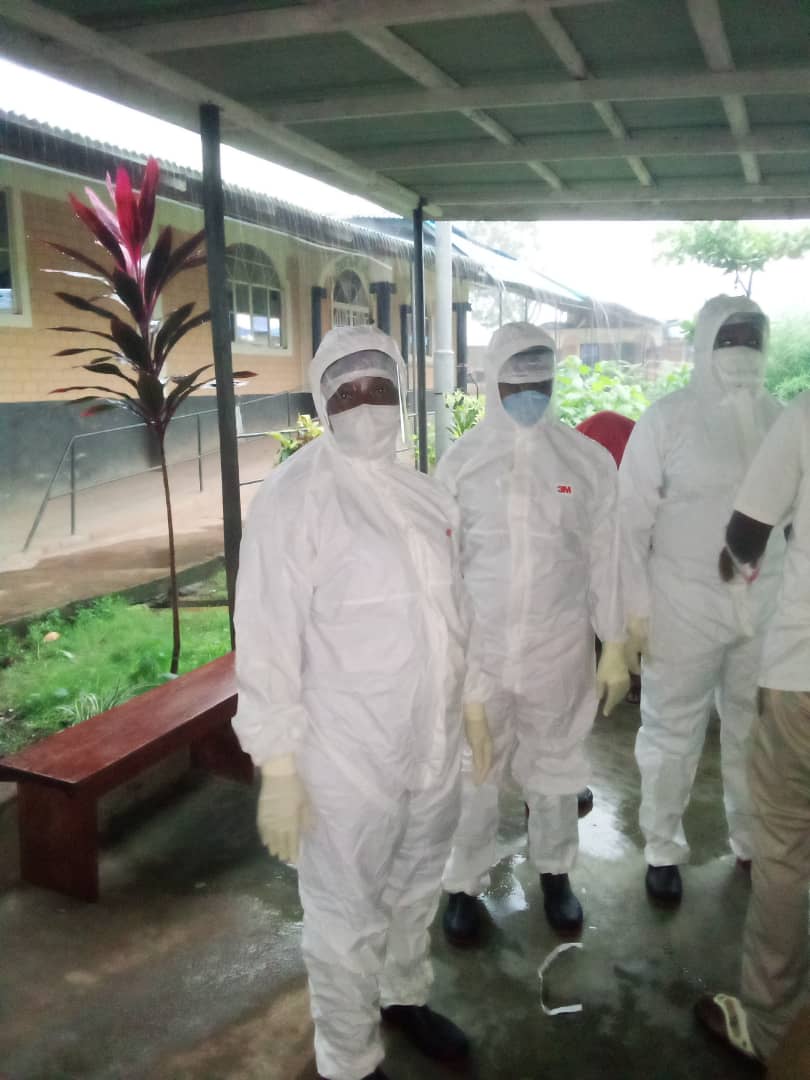 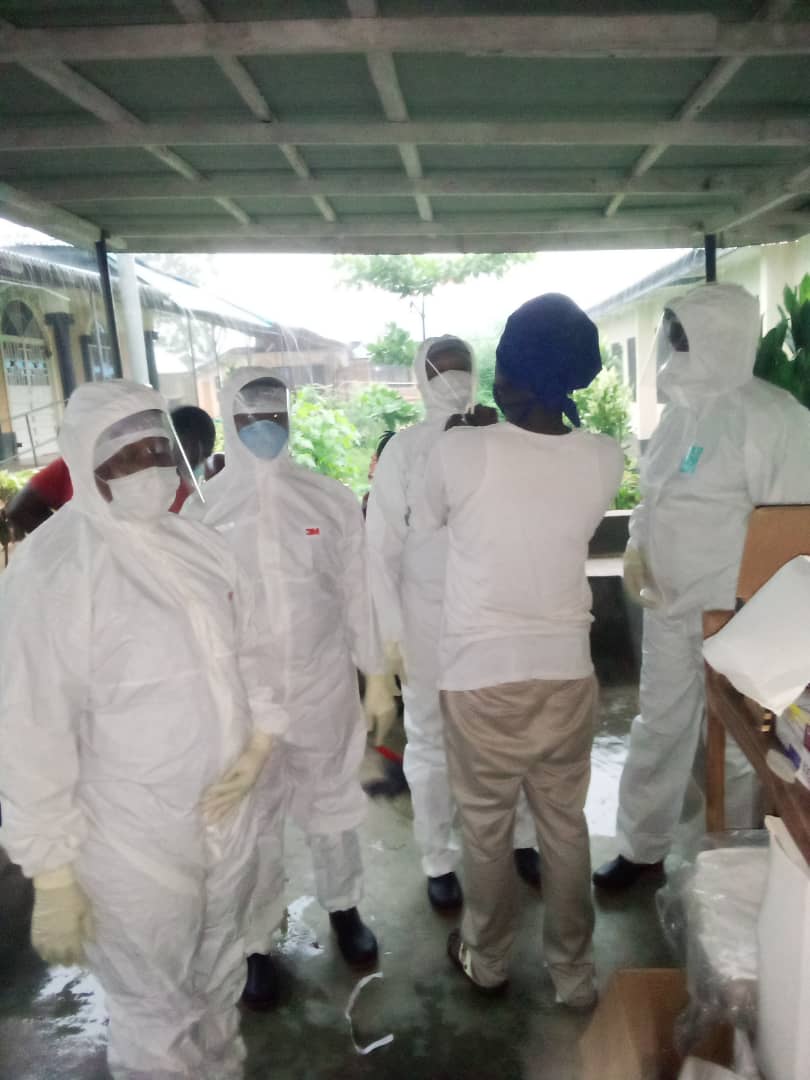 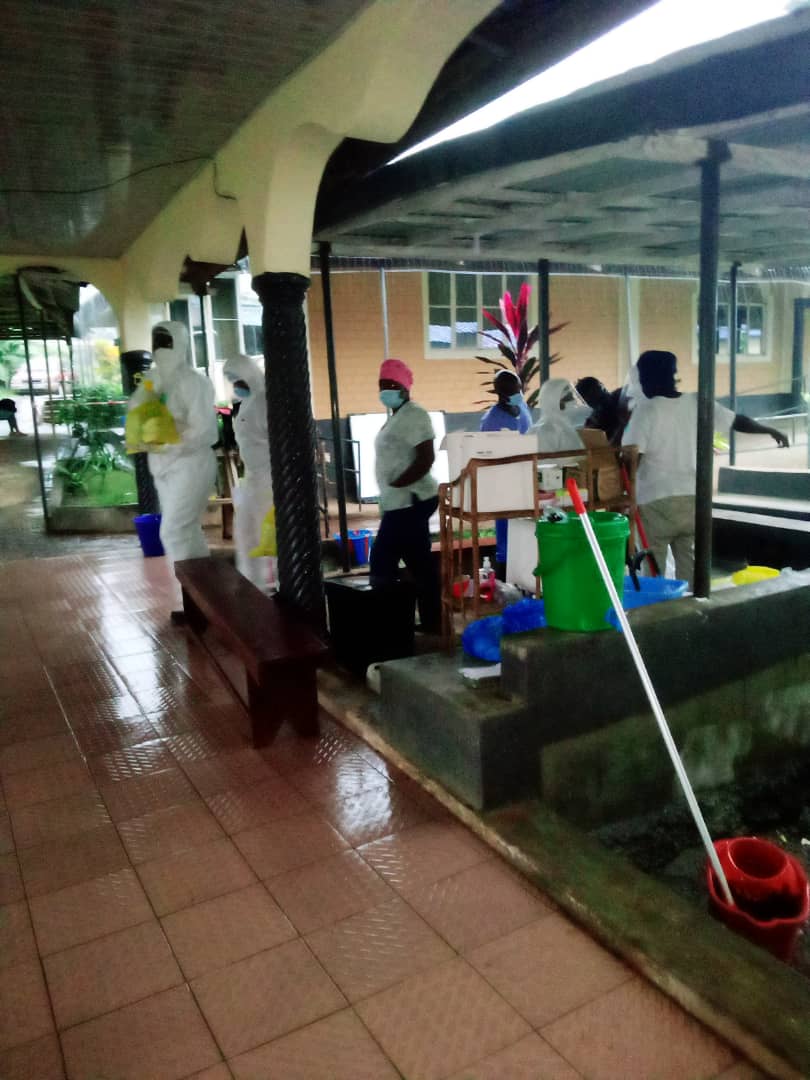 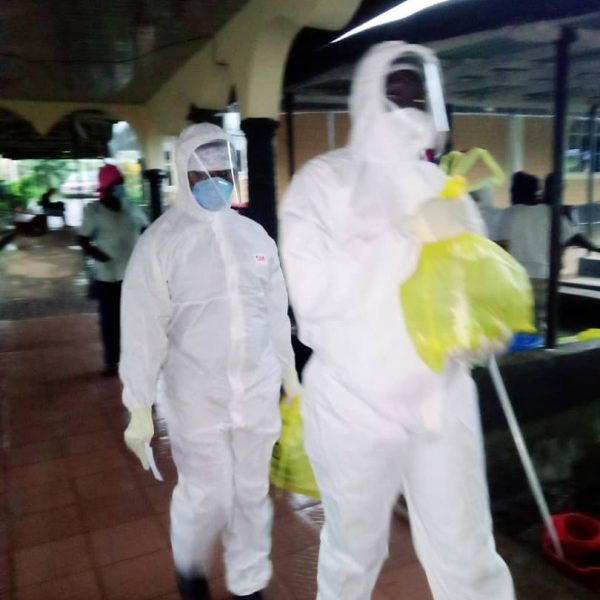 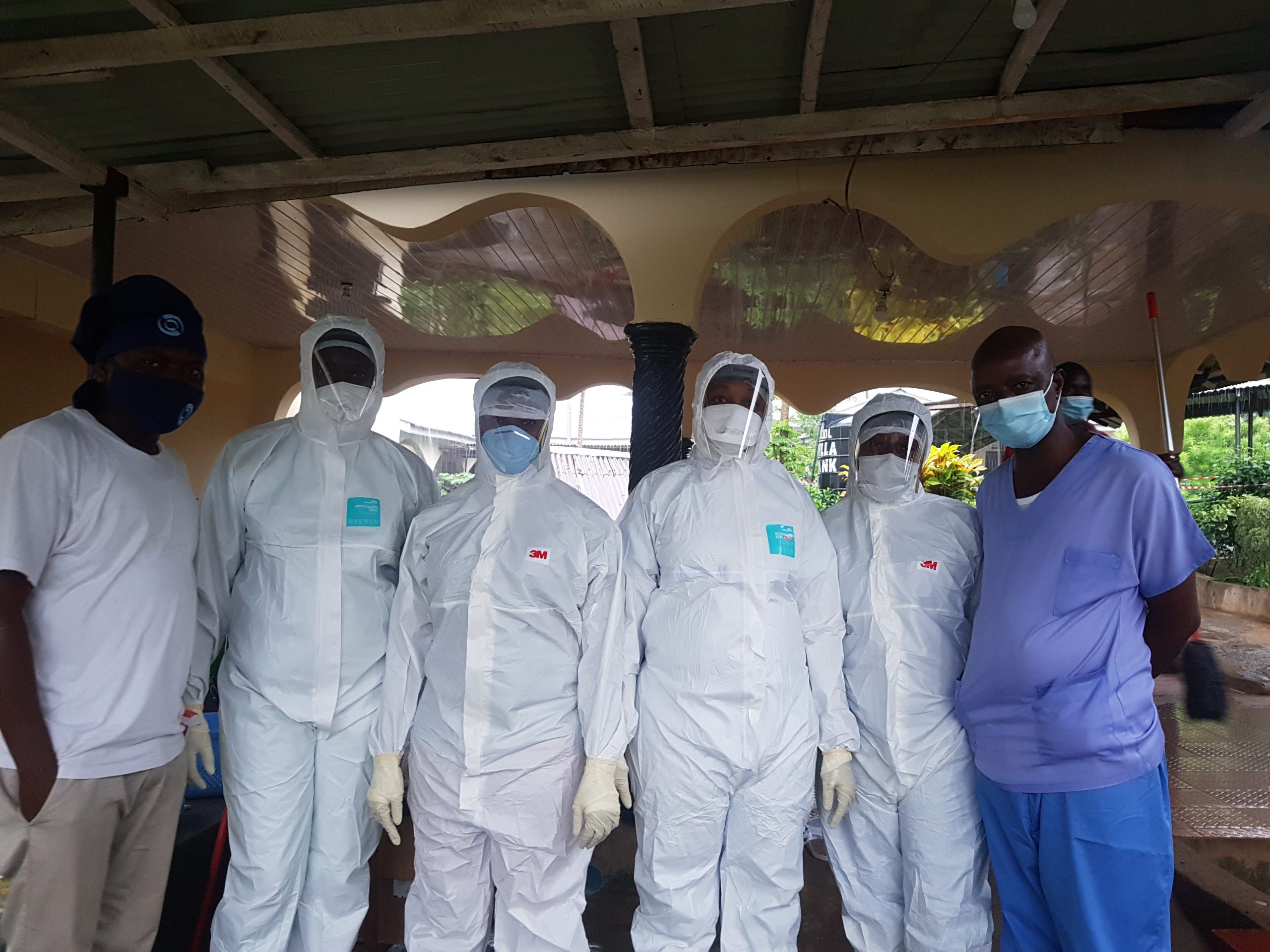 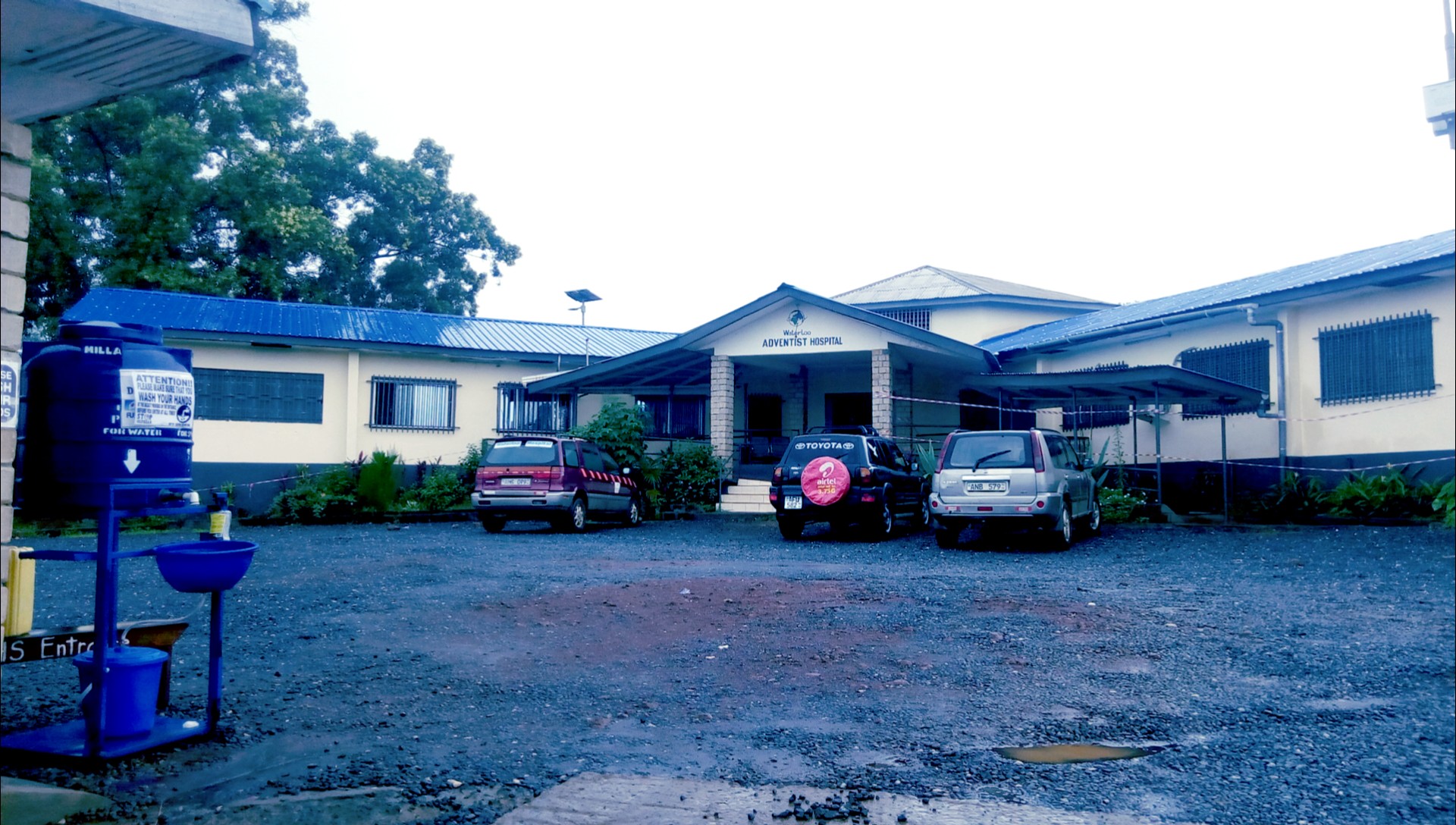